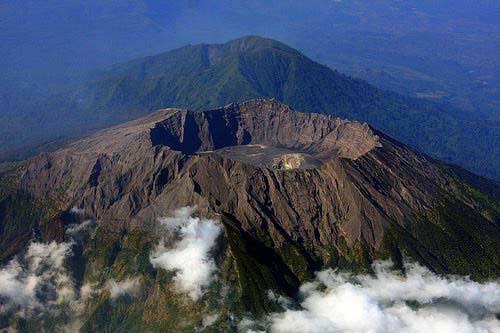 Please do not hike ijen Crater before reading this article !!

Banyuwangi has now become one of the tourist destinations most sought by the traveler during the last few years. The beauty of the ijen crater especially, a magnet which boosts the popularity of travel in Banyuwangi. As if not to be outdone by Bali or Yogyakarta, local authorities also heavily promoting and various improvements to the facilities and tourism infrastructure, one of the most concern are the Mount Ijen.
Mount ijen

Have often heard that the blue flame of the star of Mount Ijen there are only two in the world? Well, the mountain with an altitude of 2443 meters above sea level it has many other facts that you should know before the climb. Not only around the blue flame or sulfur crater course, but there are also other facts that are important for you to know who might be able to open your mind even further about Mount Ijen.

>. Mount Ijen is an active volcano which is located in Banyuwangi, East Java, Indonesia. This volcano has erupted four times (1796, 1817, 1913, and 1936).
>. There is a sulfur mine in this active volcano. Sulfur mine is the largest in Indonesia, which is managed under the authority of PT. candi Ngrimbi.
>. Every day there are about 200 workers as porters passing brings chunks of sulfur to be hand carried.
>. Sulfurs that has been collected will later be processed into a variety of products for daily necessities such as sugar whitener, cosmetics, tire retreading materials, lighters, skin ointments, as well as ingredients to make fertilizer.
>. Do not be fooled, the term blue flame is not actual fire! It is a natural phenomenon, namely sulfur gas that comes out of the ground to meet with oxygen. This phenomenon is caused by the burning of sulfur gases in contact with air at temperatures above 360 degrees Celsius, which makes it look like a blue flame.
>. The best time to see the blue flame is early in the morning until 12:00 in the morning. For the moment, the oxygen is very nice and looks perfect blue flame. After that time, you may not be able to find this rare phenomenon.
>. The phenomenon of blue flames in the crater was first seen around the community in the 1950s.
>. In 2012, the mountain had to be in standby status, who made the ascent is temporarily closed. In 2013 Mount Ijen back under normal circumstances.
>. Caldera crater is the largest in the island of Java. caldera size reaches 20 kilometers. The size of the crater itself is around 960 meters x 600 meters with a depth of 200 meters. This crater is located at a depth of more than 300 meters below the caldera wal>. The crater lake is a lake of the acid high level of the widest in the world, has a very high level of acidity that is close to zero.
>. Besides having a very high level of acidity that is capable of crater temperature reaches 200 degrees Celsius. Instead of nighttime cold temperatures to 7 degrees centigrade region.
>. There are stalls in the parking lot of the tourist area of Mount Ijen selling wifi. Shop owner named Mrs. Im, take advantage of the fame of Ijen volcano in the eyes of users of social media, by offering this facility.
>. Mount Ijen is not alone, because he is surrounded by other mountains, namely mountain Ranti (2,664 meters above sea level), Mount roar (3332 masl), Suket mountain (3332 meters above sea level) and Mount Pendil (2950 masl). interested.,..??  BOOK A TOUR 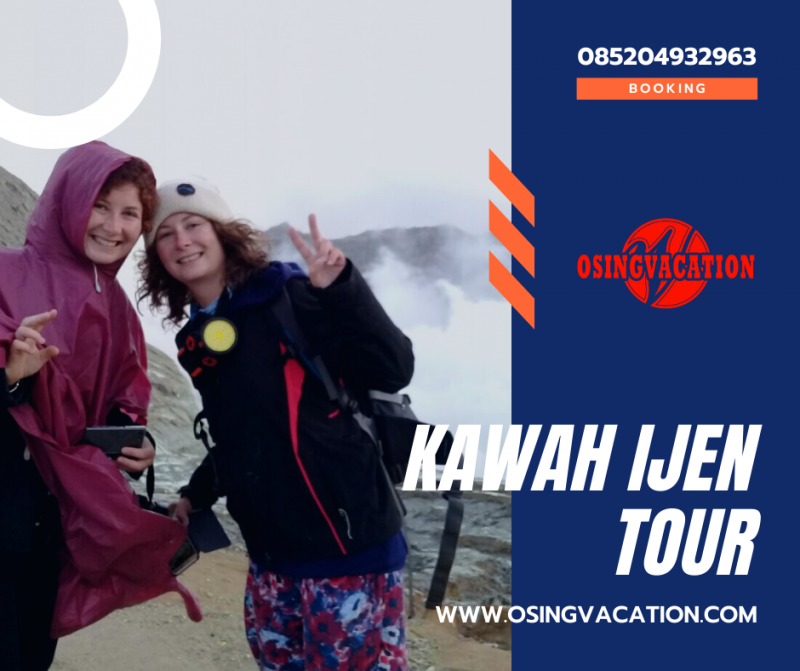 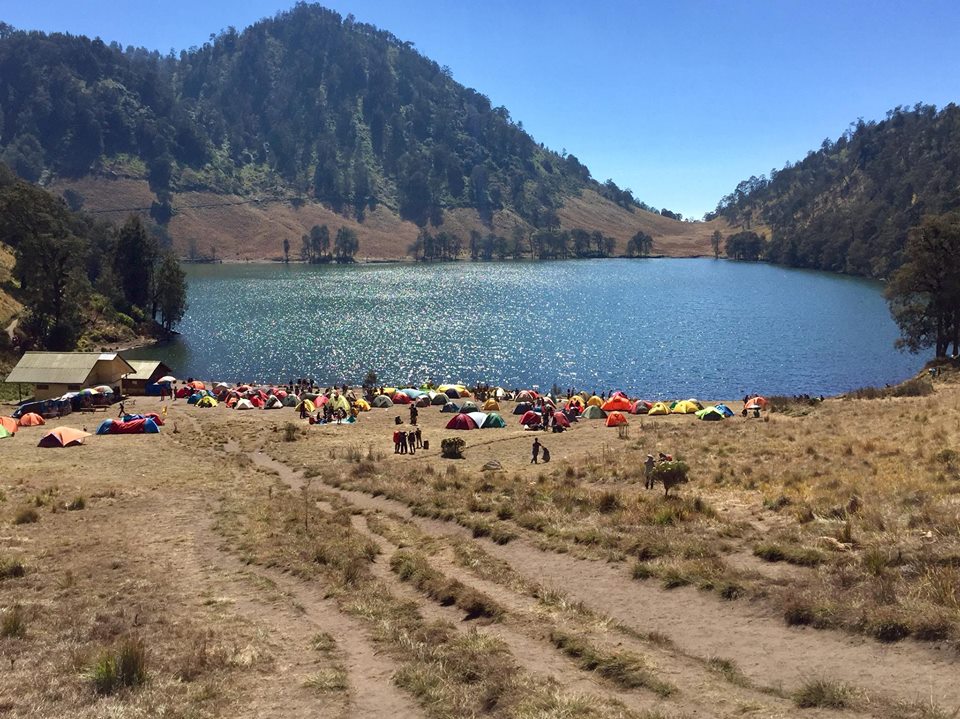 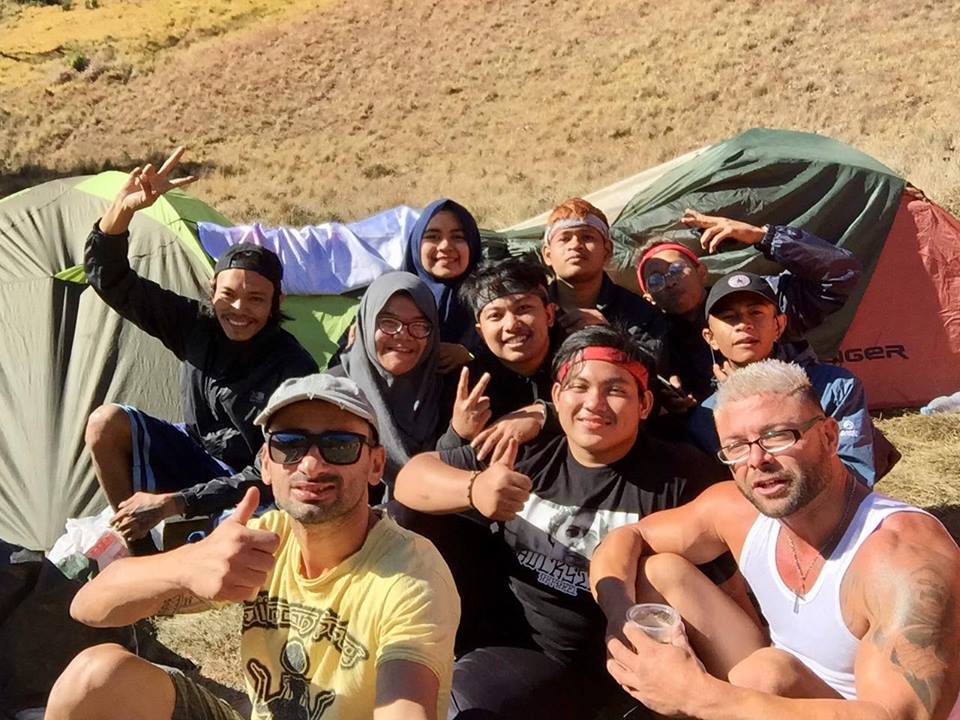